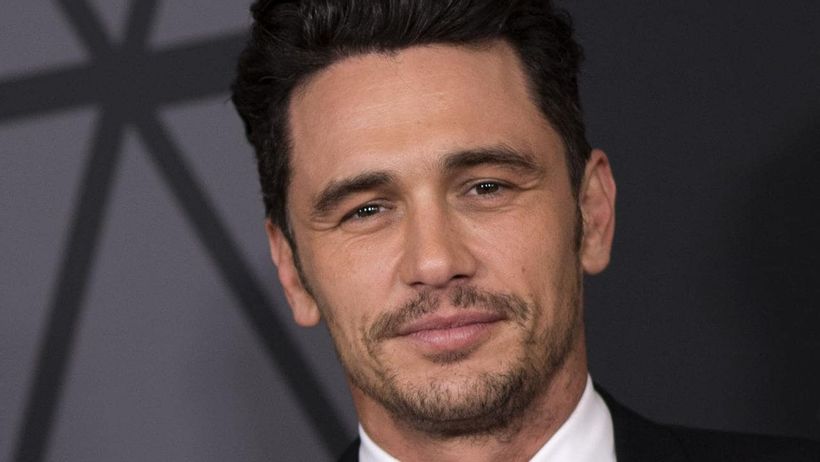 James Franco was once the James Dean of his generation.In fact, in one of his first breakout roles, Franco earned an Emmy nomination and won a Golden Globe for portraying the ’50s screen legend in the 2001 TV biopic James Dean.
But 20 years later, the 43-year-old star has fallen from Hollywood heart-throb to disaster artist. After a series of sexual misconduct allegations against Franco, even his frequent collaborator Seth Rogen doesn’t want to work with him anymore.
When asked whether he would… 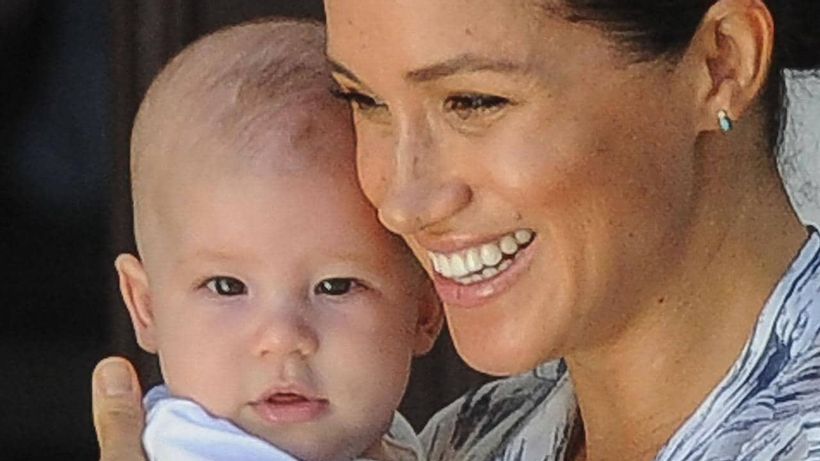 Harry and Meghan rejected royal title for Archie because it had the word ‘dumb’ in it – NEWS.com.au