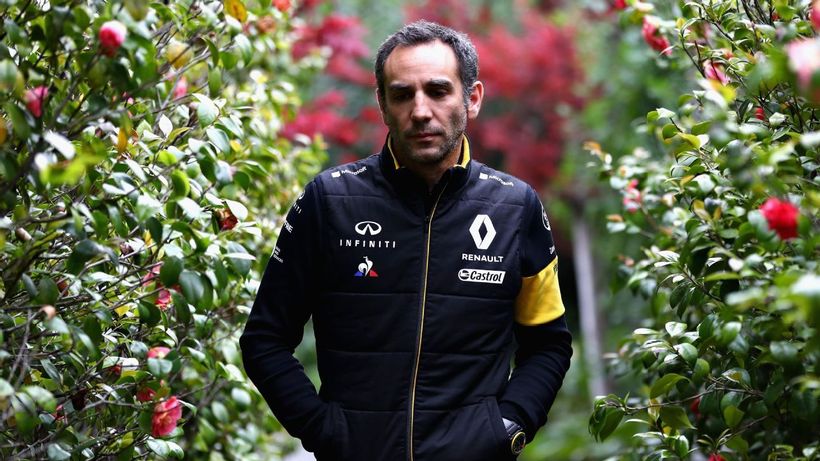 Long-time Renault F1 team boss Cyril Abiteboul has left the company ahead of its first season competing under the Alpine name.
Abiteboul had led the Renault brand in Formula One since its return to the sport in 2016, but parent company Groupe Renault confirmed he left his position on Monday and named Laurent Rossi as his replacement
Abiteboul had been named as Alpine’s CEO in September last year ahead of the renaming of the F1 team under the sub-brand over the winter.
He will be replaced by Rossi,…

Related Topics:AustraliaESPN Australia
Up Next