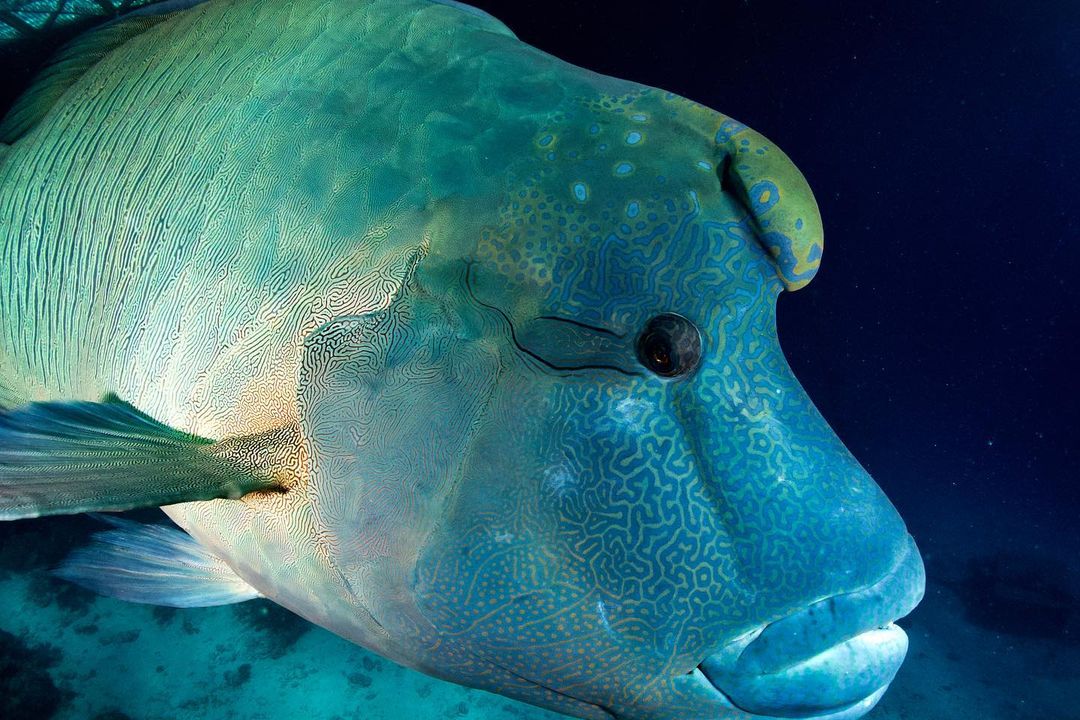 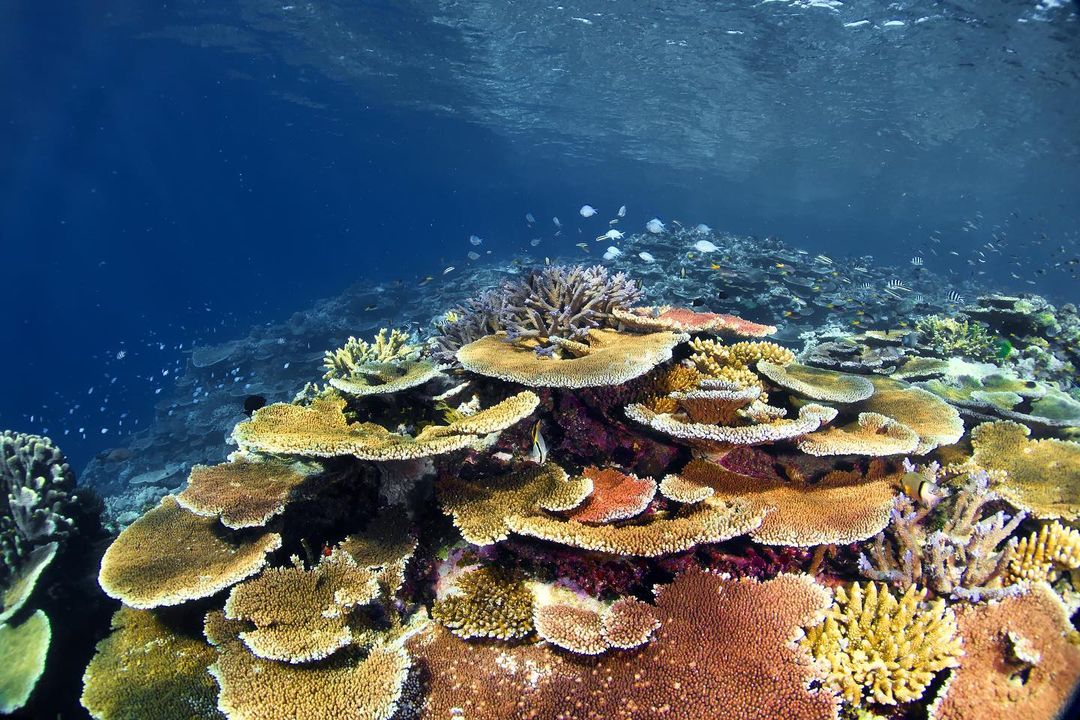 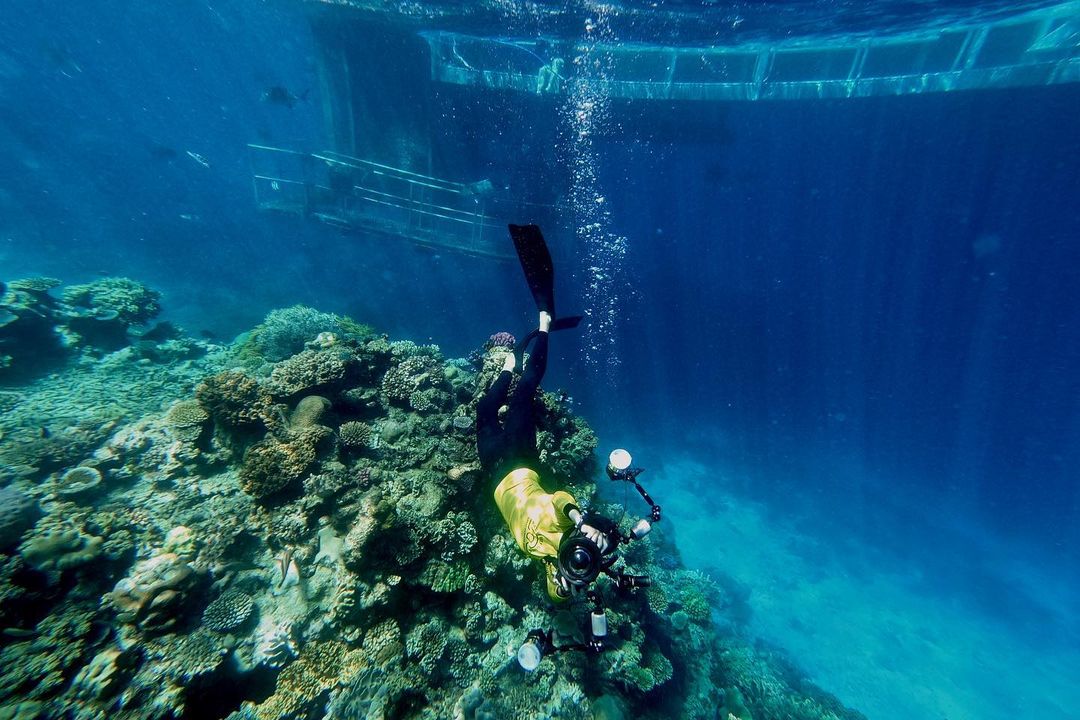 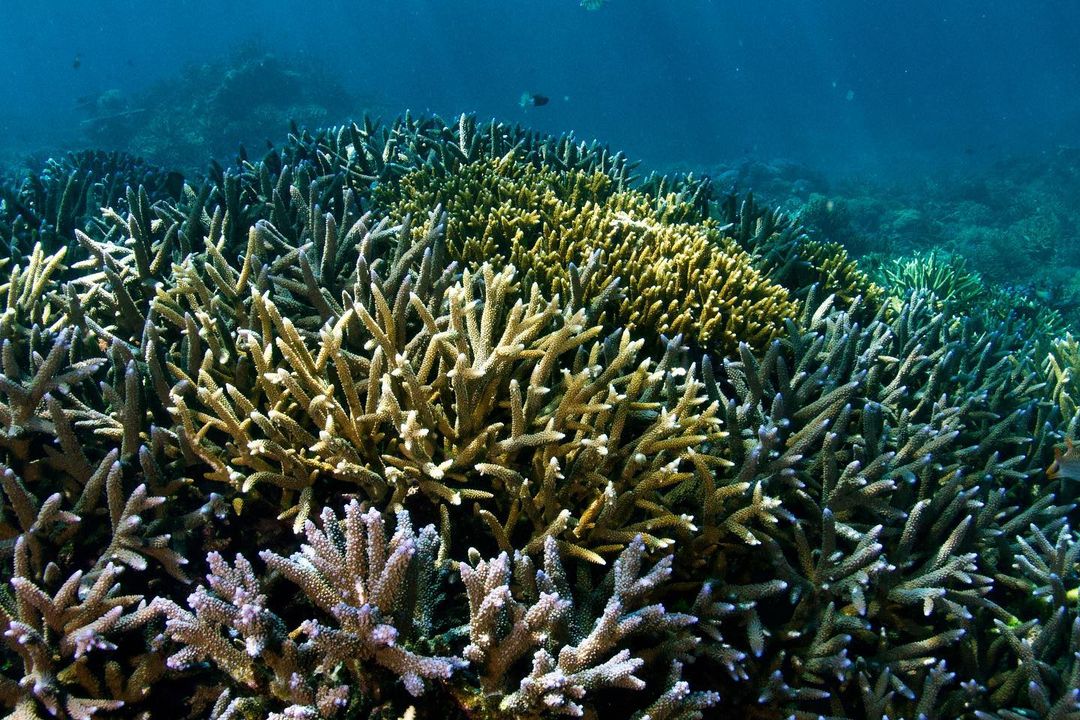 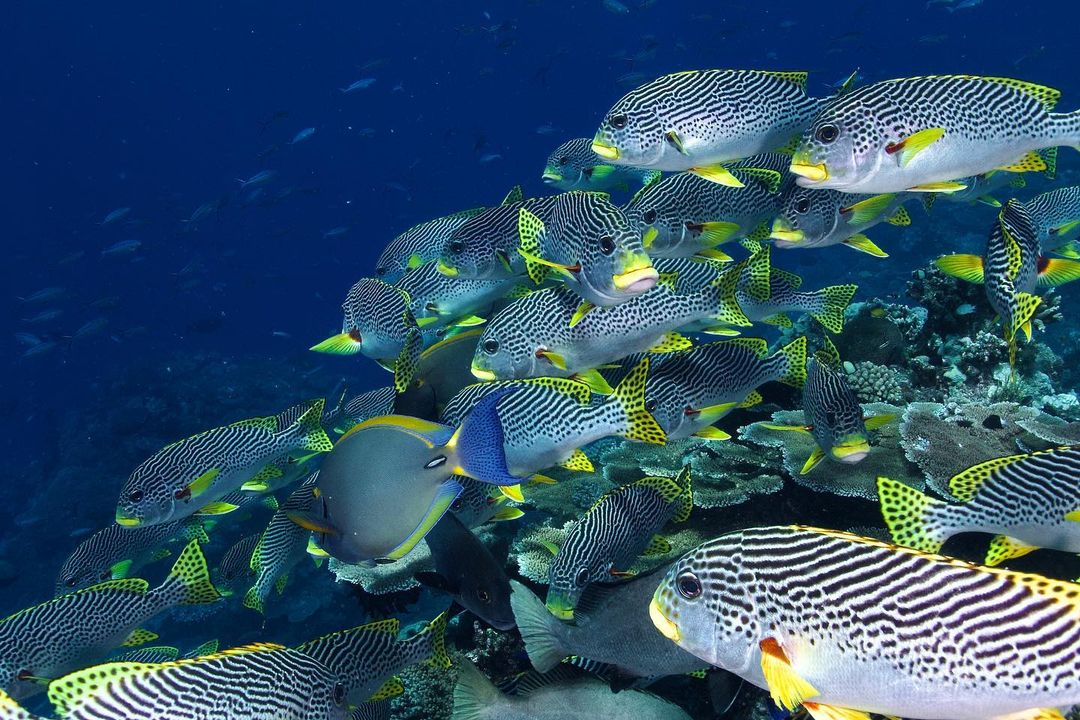 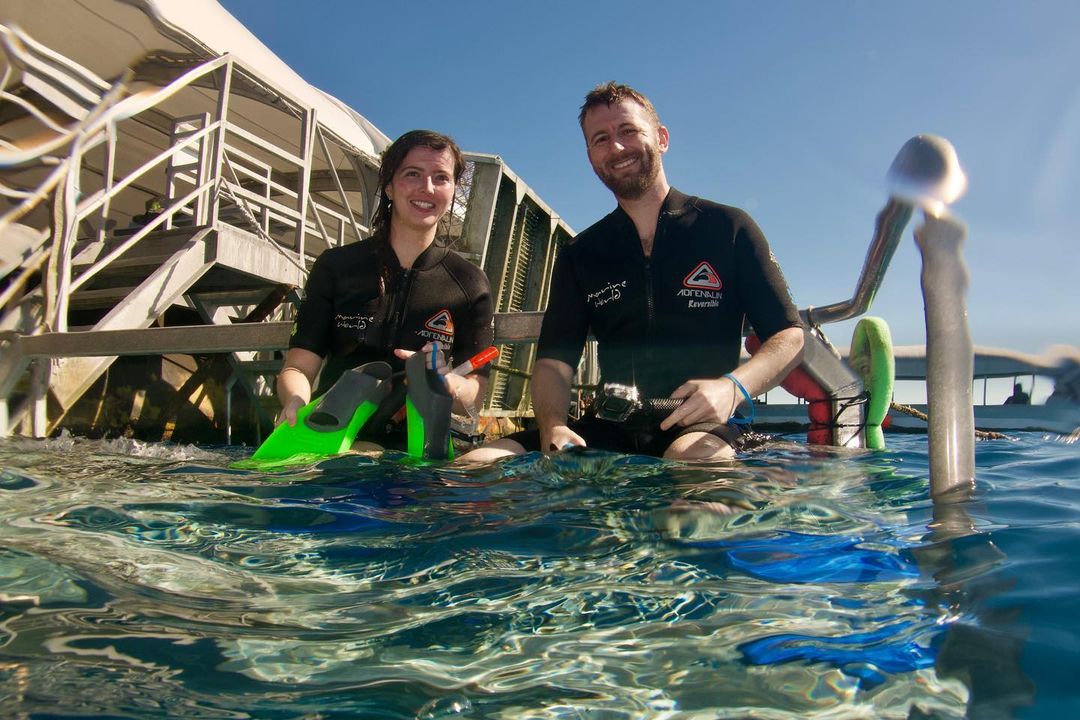 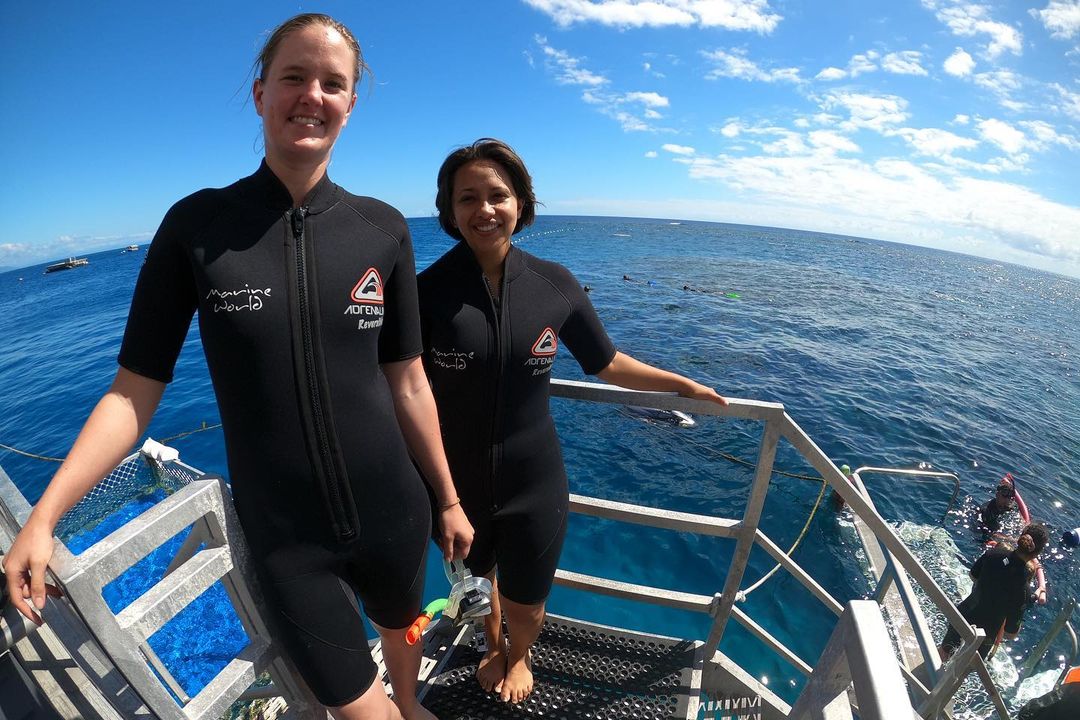 is the name of this particular Maori Wrasse found on Moore Reef at Marine Land and I’m in Love 🥰 There are 2 males that share the territory around the pontoon, Trump and Wally, however Trump is the largest of the 2 and the most stunning looking fish I have ever seen!

Having never been to Moore Reef before… (pausing for the shock to pass) the reason for the shock is that Moore Reef is a High Value tourism site meaning majority of visitors (millions) to the Great Barrier Reef only visit Moore Reef. (The Whitsundays and also Norman Reef off of Cairns are up there too)

I was blown away about the coral coverage, especially considering only a few months ago 68% of the corals in the lagoon were suffering from heat stress and reacting by releasing their symbiotic algae from their skeletons leaving them pale and naked!! I was happy to see a full recovery of their top tier location!! Great Day with my fellow @citizensgbr #citizensgbr

Related Topics:
Up Next

Brisbane petrol prices near $1.80 amid US oil surge and ‘fake fuel cycle’