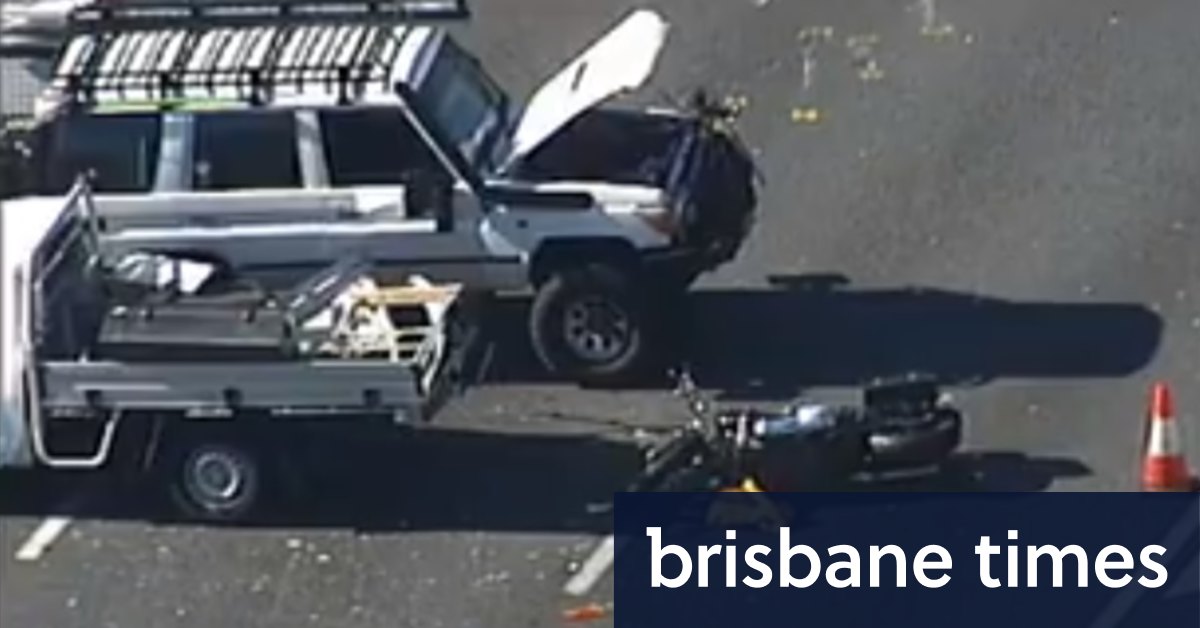 A motorist has been charged five months after a ladder fell from his ute’s trailer on the Pacific Motorway, allegedly causing the death of a motorcyclist who tried to avoid it.

The 53-year-old man who was riding the motorbike when the ladder fell on the motorway on November 2 last year in Nerang was struck by another vehicle and died at the scene.

The driver of the ute, a 40-year-old Burleigh Heads man, was charged on Wednesday with one count of dangerous operation of a vehicle causing death.

He was issued a notice to appear and was due to appear in the Southport Magistrates Court on May 5.