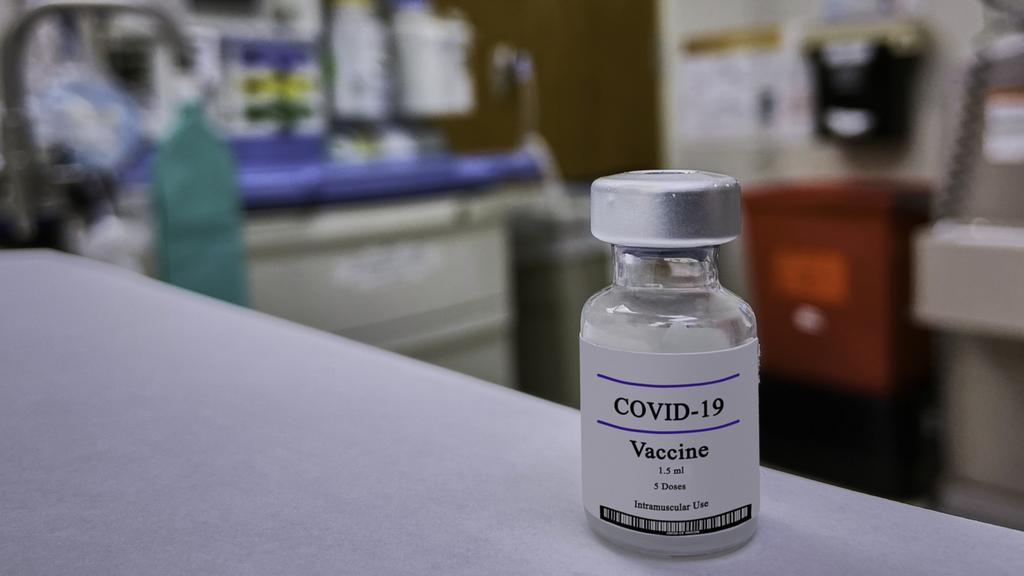 Australia’s health officials have moved to allay fears after an elderly woman died hours after receiving the COVID-19 vaccine.

The 82-year-old woman died at an aged care facility in Logan, Queensland, on Wednesday.

She had earlier in the day received a dose of a COVID-19 vaccine but is also reported to have an underlying lung condition.

Police were called to the Springwood Yurana Aged Care Facility and determined the death to be not suspicious, a spokesman said, and a report will be prepared…

‘I was on fire’: Miner describes being engulfed in blue flame 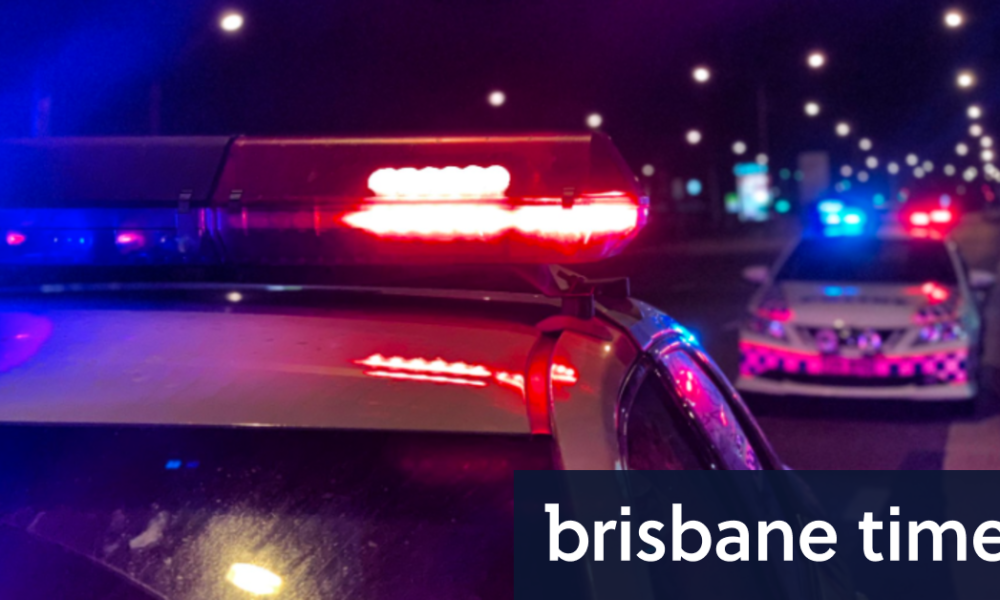 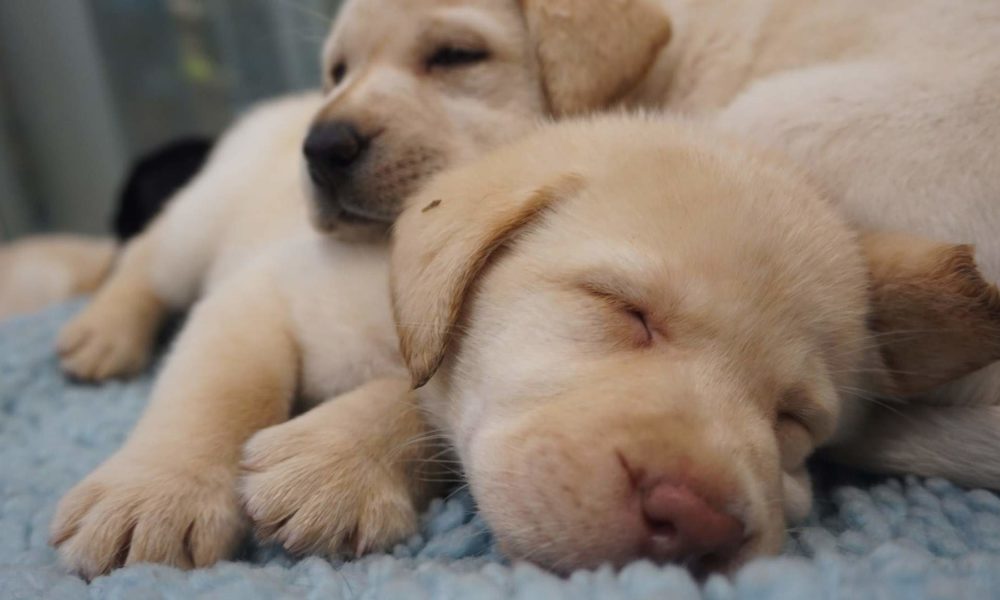