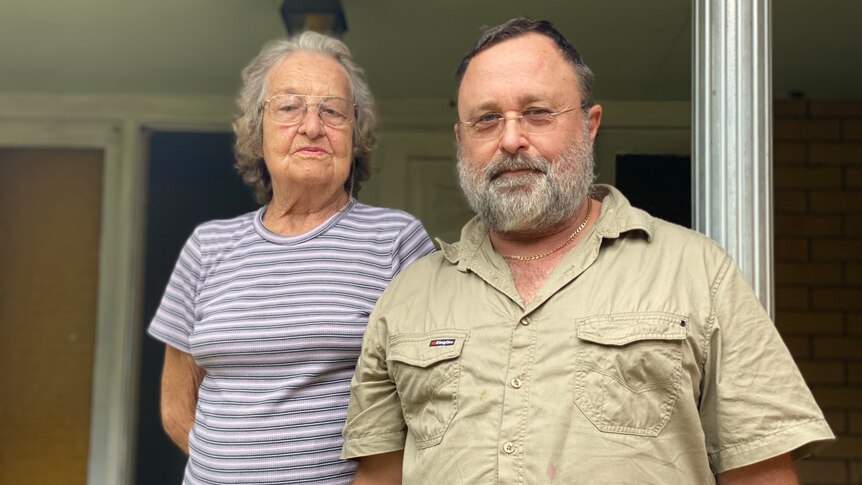 Bundaberg cane grower Ronald Feierabend has had a heart attack, a cancer diagnosis and lost his father during his long-running fight with his bank and now he’s on the brink of losing his farm.

Mr Feierabend said he was in the process of refinancing his loan after flooding in 2013 when he noticed the budgets the bank was relying on to estimate his farm’s profitability were different to the ones he supplied.

Andrew Laming defends himself in Parliament, saying was misrepresented as ‘taxpayer-funded troll’