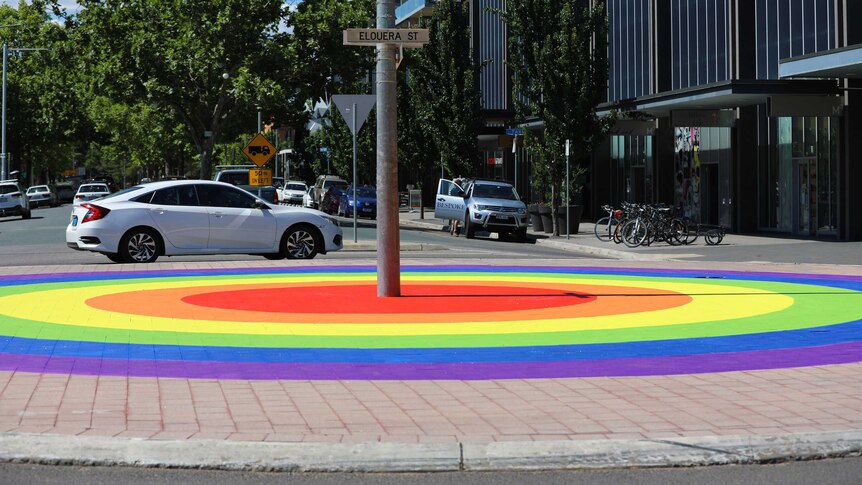 One of Canberra’s busiest precincts, Lonsdale Street in Braddon, is set to lose more car parking spaces in a bid to make the area safer for pedestrians and cyclists.

If approved, the proposed upgrade of the 600-metre strip of restaurants and boutique stores would be carried out next year.

The draft plans include replacing the median strip — now used for parking — with a wide area of trees and garden beds.

Five pedestrian crossings would be added to the street — three at the northern end,…

Farmer continues long-running fight with Suncorp, but property is at risk

Joan Bush celebrates her 109th birthday with champagne and cake